There is more information in the presentation we give to NATO Staff Retirement Workshop.

A MESSAGE FROM OUR CHAIRMAN 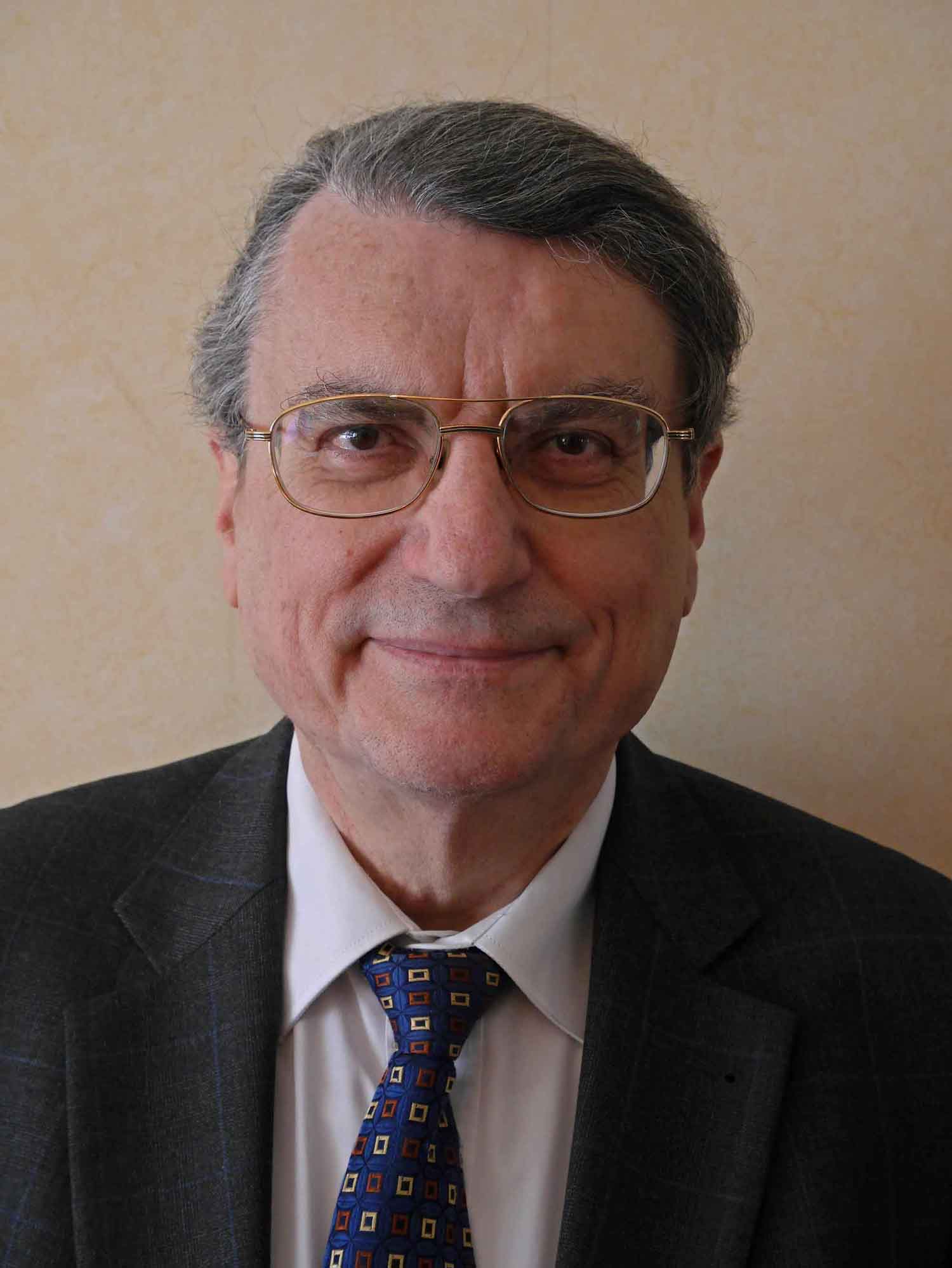 Leaving NATO for retirement is a major milestone in one's life. Who among us has not experienced a feeling of a break with our past, a touch of melancholy or a twinge of anxiety? Not even the best prepared or the most highly organised comes through the ordeal totally unscathed.

Leaving NATO for a new career elsewhere also takes its toll. We who have been through this have felt the need to bridge the gap, as it were, and to continue and maintain the ties of friendship and .of a shared past with those whom, during our years in NATO, we have come to like and admire. We seek to do this through periodic get-togethers.

At the same time as we urge you to join the ARO/ARNS, we also advise those of you who are pensioners to become members of the AAPOCAD. ARNS and AAPOCAD are not rival associations but actually complement each other. AAPOCAD closely monitors our pension rights under the Co-ordinated Organisations arrangements, while ARNS endeavours to safeguard the interests of its members in the NATO context and enjoys the support of the NATO Administration.